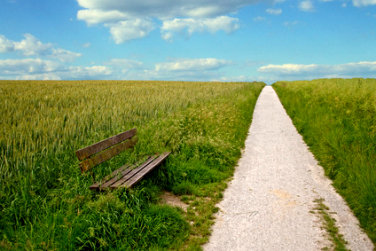 I am a great fan of planning my week and reviewing the previous one. This comes from years of applying the GTD ‘Getting Things Done’ methodology of David Allen which I wholeheartedly recommend. In Bach flower terms, GTD is (among other things), about transforming Hornbeam (procrastination) states and increasing productivity without stress.

While doing GTD recently there were names of several friends on my list who I'd planned to call, but hadn't. I’d just rather sheepishly transferred them onto my to-do list for the following week. In a flash, I scanned my mind for the reasons for not contacting them and realized there are several remedy states that hinder us socializing. For me it was a combination of Oak (enjoying working a lot and long), Walter Violet (being happy alone, not having a great need for seeing others) and Olive (too tired to go out after work anyway). I am sure the strict Rock Water part of my personality got in the way too: “first work – then play”.

Other states can also hinder us going out with friends:
If someone is overwhelmed by everything (a working mum for example) and in an Elm state she won’t have the capacity to socialize. If someone is feeling gloomy and perhaps in need of Mustard, one does not feel like meeting people. The same goes for Star of Bethlehem (shock and trauma) and Sweet Chestnut states. The latter remedy is helpful in times of deep despair and anguish – that is not a time when we feel like being out and about.
Someone with a strong Beech character might not have many friends as s/he is critical of others. Not many will be up to his/her ‘standard’. I am not sure if a true Vine personality will have lots of friends either…this character is strong and self-confident in the positive state and dominant in the negative. So maybe they are only true friends with other Vine characters?

The real socializers among the remedy characters are:
-    Agrimony (the heart and soul of a party and joking about being in dire straits: socialising distracts from his or her problems)
-    Honeysuckle (copious reminiscing with school friends about old times)
-    Heather (talking keenly at people rather than with people at every opportunity)
-    Chicory (the beloved family is gathered around them, frequently, regularly)
-    Vervain (at a demonstration with hundreds of others, for a good cause).

In case you are wondering, I’ve rung everyone now and we’re meeting soon!

Read 38 short stories about the remedies in my book One Person’s Journey. 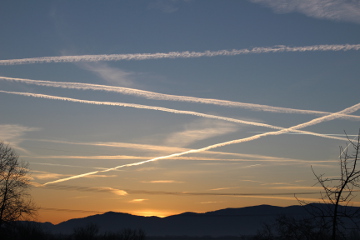 Nicola 3 years 9 months
lovely to hear from you Edith, how interesting that you know GTD!

Liz 3 years 9 months
Great read - I can relate to this - I usually put it down to "lack of time" but those states of Oak, Olive, Water Violet and Rock Water really do resonate!!

Nicola 3 years 9 months
Yes, I think there are quite a few Oak-W.Violets-Rock Waters out there Liz!