Holly is often thought of as the remedy of choice when looking for a remedy for anger. But Holly is only for the jealous, aggressive, envious, suspicious type of anger. It is the spikey type of anger, like the plant. 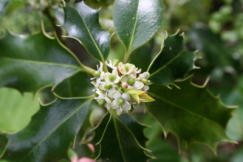 There are other remedy states that include anger in the negative state, let’s take a look:

Someone in a negative Impatiens state will get angry if they are held up; they feel annoyed and tense due to impatience. I have yet to understand why men suffer from this type of anger more frequently than women while driving a car, especially at traffic lights and roundabouts ;-) 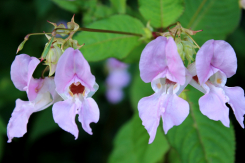 A Vine person can get furious if someone does not follow their orders and do what they say. I really truly know someone who says “if you did what I said, we wouldn’t have any arguements.” Huh! 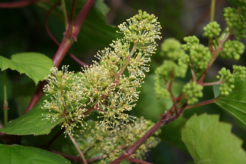 The Beech state involves intolerance. So a person needing this remedy can get infuriated by the shortcomings of others, it is an indignant, sharp, annoyed, critical displeasure. 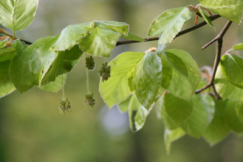 Chicory is the state of ‘needy love’ – someone giving to their loved ones with expectations coupled to their ‘love’; their loving attention has a coercive quality. If they feel they have given much but not enough is coming back they can feel offended, a smouldering type of demonstrative, demanding exasperation. 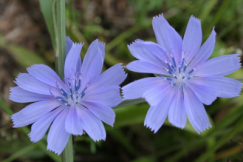 The Willow anger is also smouldering, someone has been hurt and they are bitter and offended. It is the anger of resentment, but it is a quiet indignation that they swallow and may only show non-verbally. 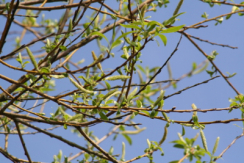 Cherry Plum is a rather extreme state, someone is so tense, they feel could explode and do something they will regret. So there might have been something that has made them furious. A small child having a paddy has a Cherry Plum state, they can be difficult to reach when they freak out. 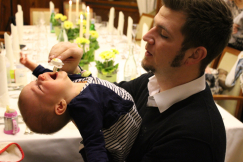 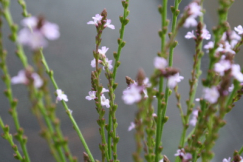 So, remember to think where does the anger come from? when looking for a remedy to deal with anger!

My comments Subscribe
Nicole 5 years 10 months
Hi Nicola, I just came across your site and must say that you really write interesting post about the Bach flowers.

I wish you a lot of success with your blog and your methods!
best wishes
Nicole :)

Mônica 5 years 11 months
Thank you for your posts!
Good to read, good to think about them.
kisses from Brasil
Mônica

Christie 5 years 11 months
Probably the most comprehensive description of the various anger triggers I've been blessed to read. I'm privy to them ALL!