I'd had a vague Wild Oat state for about one and a half years, starting at the end of 2015. That meant a question about my path in life had repeatedly come to mind. I found myself thinking: 'Is that it? Is there anything else out there?' My life was moving smoothly, without stress - but there was this niggling question regarding the future that popped in and out of my thoughts. I was (superficially) content with seeing clients and giving courses, but things were not really engaging me enough, I was a bit bored and in a groove. But approaching my 60th birthday, it was clear I was not going to start a new job or something like that. I did not even bother to take the remedy Wild Oat because it was not acute, there was just this vague, intermittant question, 'is that all?!'. 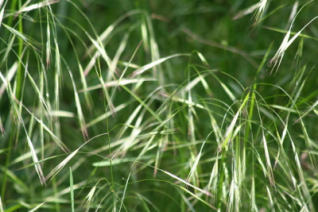 Then, on the first of February this year (2017) I scrolled all the way down my Facebook feed, something I rarely do, being too Impatiens, (impatient) to take time for things like that. Right at the bottom was the offer of a three year research position with a scholarship at an English University on pregnancy and the Alexander Technique, (My other occupation along with being a BFRP is teacher of the Alexander Technique.) I contacted my Alexander colleague who had published the position on Facebook and asked if I could apply although I had completed my undergratuate degree 38 years ago. She said 'yes' and encouraged me to write the necessary research proposal for the application.

I spent March this year doing exactly that and the strange thing was that from the start I was sure that I would be offered a place. I was sure I would be successful, that this was 'mine'. Often I had to have a good stern talk to myself, saying this certainty is unfounded and could lead to disappointment. But the certainty would not go away.

So in September I became a student again, work has slipped into the background, I have become a researcher and am loving it. I can stay living in Germany but will be visiting the University four times a year for three weeks. These days so much is possible via the internet. For this reason my blog posts will become less frequent, I will be focusing on this project. 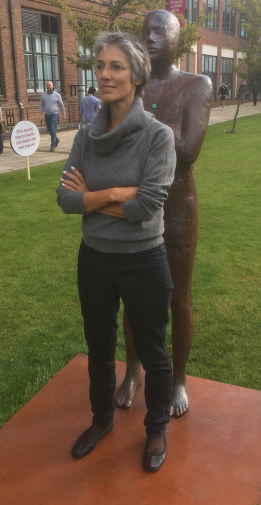 A Level 1 that had been planned for September recieved no registrations, the first time that has ever happened. I was pleased (!) about that, fate was organising things perfectly. In the same month, I also had to move flats having been given notice very suddenly, but that is another story. So there I am in my new flat with a new 'life status.' I only work two days a week now to have time to study.

Those of you familiar with the Bach flower remedies will understand why I have taken a lot of Walnut recently!

My comments Subscribe
Shirley Gillotti 3 years 5 months
All the best to you Nicola!
Bach Flowers can open us up and change becomes possible....I loved the way the ad was tucked in at the bottom of the page...perhaps impatiens allowed you to read all the way through the page to find the hidden gem waiting for you✨?✨

Nicola 3 years 5 months
Thanks for your words Shirley! Not sure what the hidden gem is though!
Best wishes, Nicola

Mandy 3 years 5 months
I think that's brilliant and I wish you all the best but I shall miss the blogs!